ASECAP (Association Europeenne des Concessionnaires d’Autoroutes et d’Ouvrages a’ Peage) is the European Association of Motorway Concessionaries, established by national associations, companies and other bodies responsible for the financing, construction, maintenance and operation of roads infrastructure, where the revenues of such companies are generated in part or in full through collection of fees from end road users.

Some of the issues and activities in which ASECAP is active include the European network of motorways in the future integrated Europe, electronic toll collection, provision of additional services aimed at increasing traffic safety and environment protection on European roads, modern motorways and environment protection, management of motorways by use of modern telematic systems, activities aimed at increasing traffic safety on motorways, national approaches in calculating the levels of toll fees, recommendations for electronic toll collection and future systems of collection.

ASECAP pays special attention to the financing of road infrastructure and especially to concession arrangements which certainly represent the most widely used form of enlarging the existing road network in EU countries today. 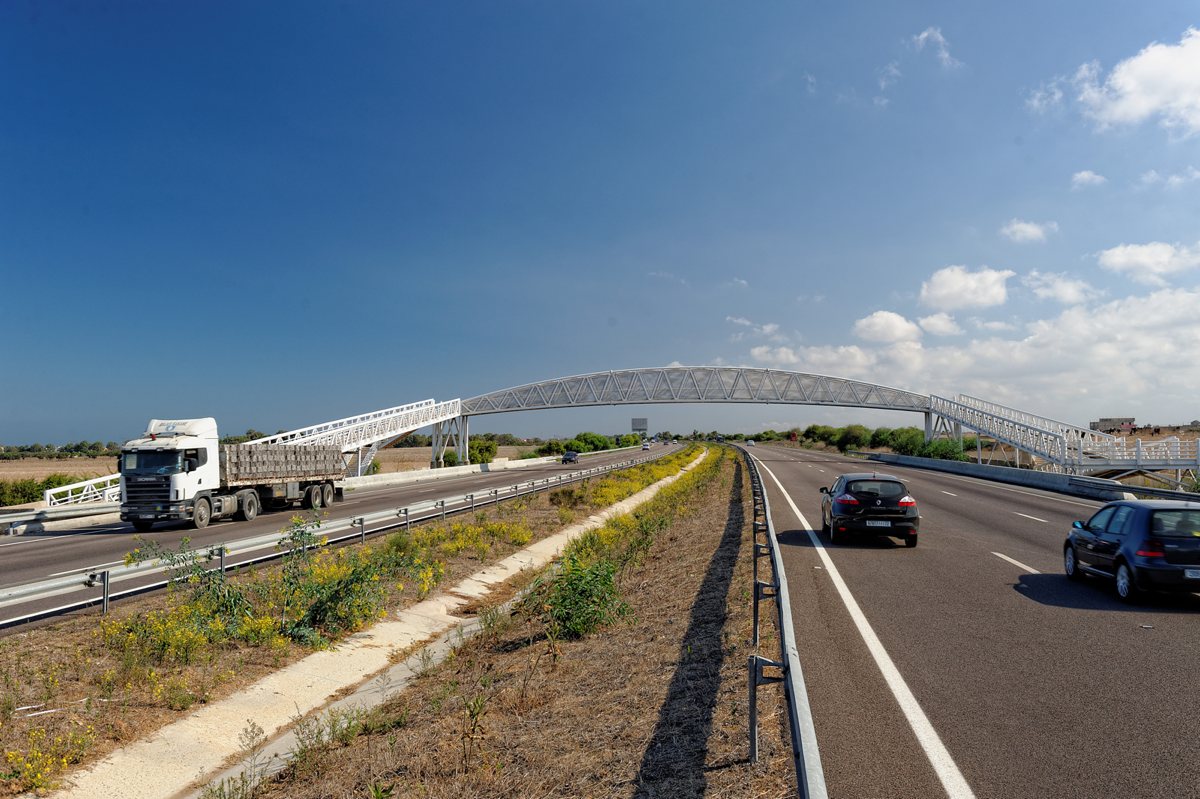 ASECAP’s purpose is to defend and develop the system of motorways and road infrastructures in Europe applying tolls as a means to ensure the financing of their construction, maintenance and operation.

Moreover, ASECAP exchanges, among its members, information regarding the construction, maintenance and operation of toll infrastructure, and promotes and organizes study meetings for its members on technical, administrative and financial issues aimed at the deployment of efficient traffic management, providing to the end users a high quality road service at an appropriate cost. For that purpose, it also collects technical and statistical data and participates in select projects.

ASECAP maintains relations with relevant international organizations, the EU institutions and the industry’s main stakeholders, protecting the interests of ASECAP members regarding the deployment of a holistic cooperative transport approach.


The ASECAP General Assembly, that was held virtually on 14 December 2020, uanimously elected the following personalities for 2021:

Mr. Massimo SCHINTU
General Director of AISCAT, has been elected as President of ASECAP for the year 2021. 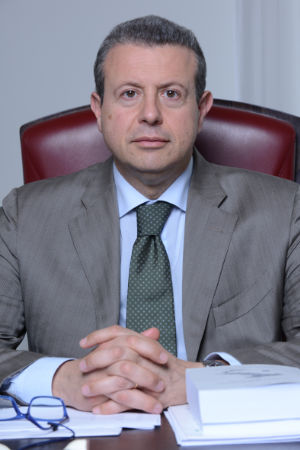 Mr. António NUNES DE SOUSA
President of APCAP, has been elected as First Vice-President of ASECAP for the year 2021. 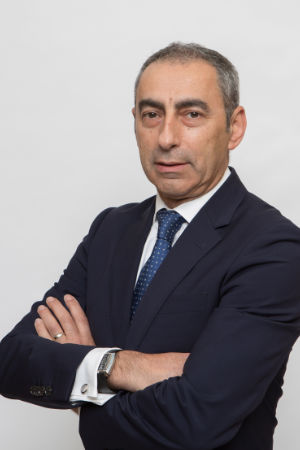 Mr. Christophe BOUTIN
Executive Director of ASFA, has become Immediate Past President of ASECAP for the year 2021. 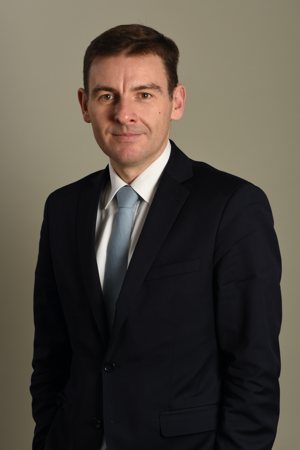 The ASECAP domains of interest are:
Each domain of ASECAP interest functions under a Chairperson. The domains’ Chairpersons act in close coordination with each other and with the Secretary-General / CEO.
Depending on the ASECAP action plans and priorities, a Chairperson of a domain of ASECAP Interest may be assisted by 1-3 Vice-Chairs. With the agreement of the ASECAP Executive Committee, the Chairpersons of the domains of ASECAP interest, define their specific action plans and the time horizons and build various task forces inside the Permanent Committees, whose members they appoint from the ASECAP pool of experts.
These Committees analyse the EU transport realities taking into account the ASECAP interest and submit to the Executive Committee their coordinated proposals for ASECAP action plans. For this purpose, the COPER chairs rely on a team of Vice-Chairs and have access to a pool of experts from ASECAP’s full and associate members. 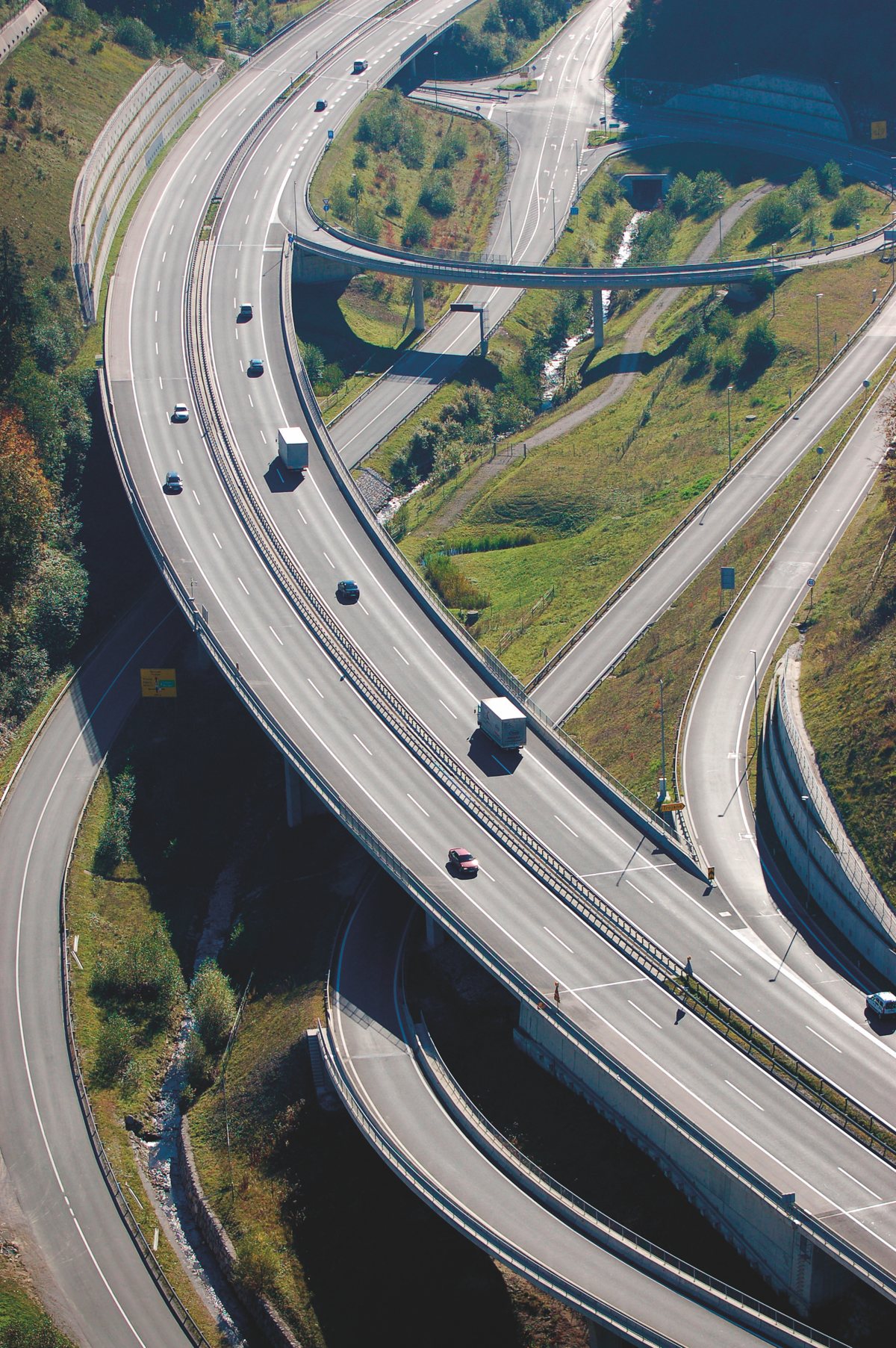 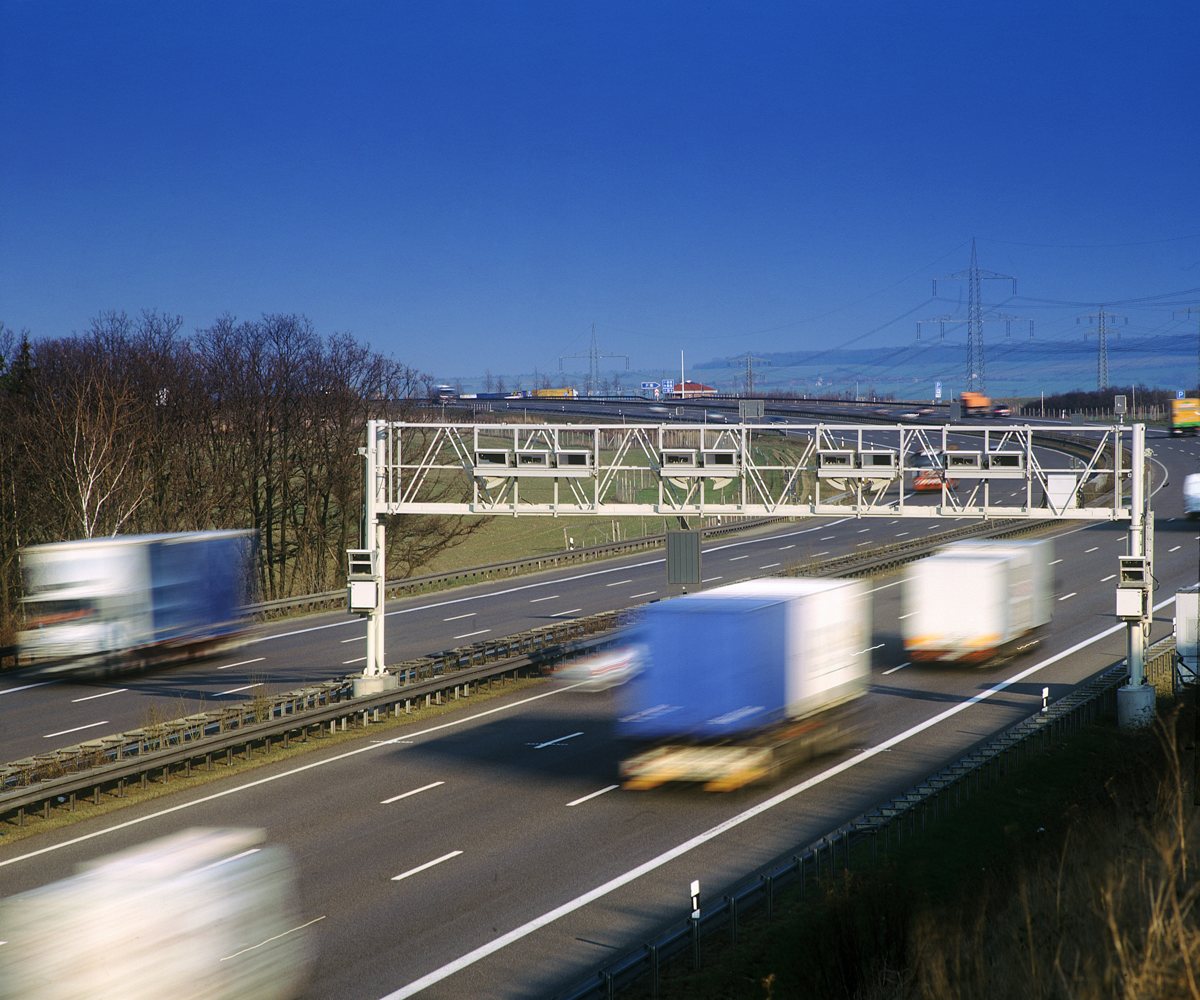 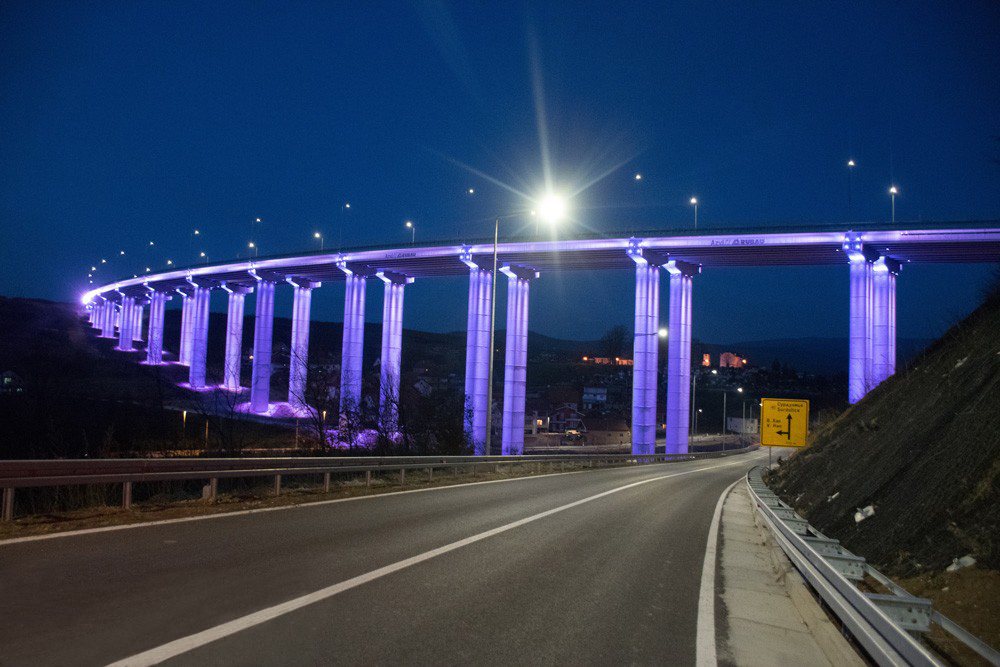 The Charipersons of the ASECAP domains of interest are: 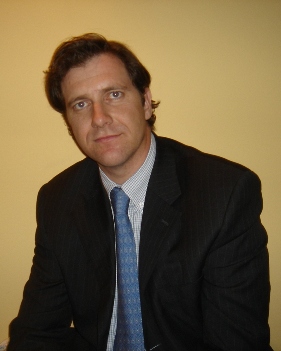 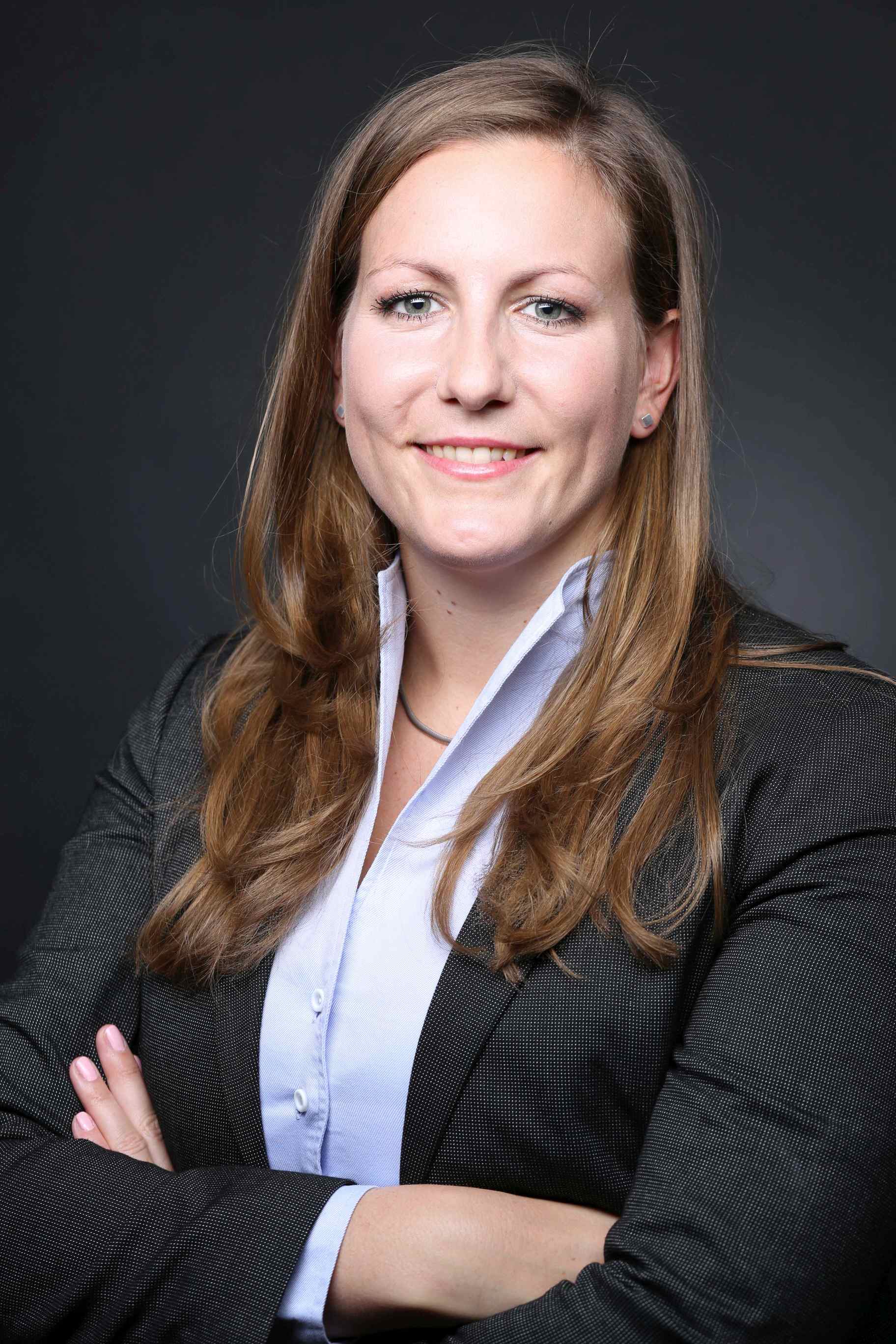 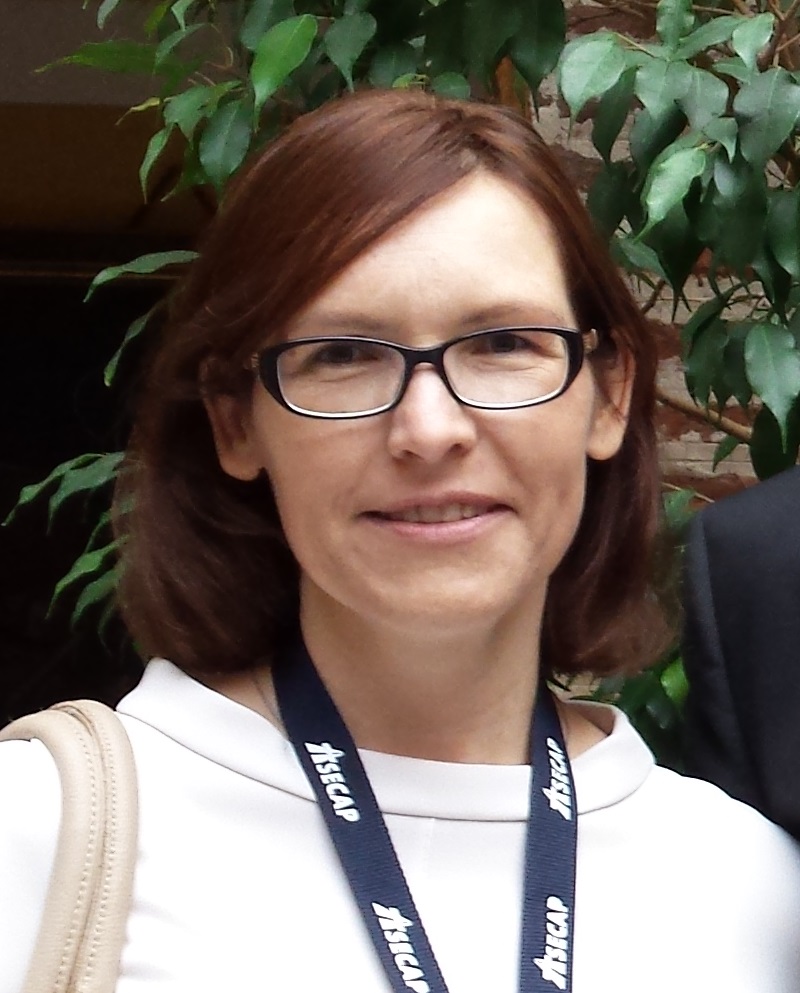 The Association was first established in 1973 when the representatives of the French, Italian, Austrian, Spanish, Greek, Portuguese and Norwegian concessionaires decided to have regular meetings, under a structured organization, namely by the creation of the SECAP, the European Secretariat of the tolled motorways concessionaires. SECAP was serving as a privileged forum to exchange knowledge and experiences on the various issues related to the road transport for those companies working in the same sector.

At the beginning of the nineties, with the progressive implementation of the internal market and the fast development of the European integration, SECAP members understood that the Secretariat needed a new orientation and structure and decided to build a real Association capable of interacting with the European institutions and to express by a single voice the positions and requirements of the European motorways concessionaires.

ASECAP officially became an association on February 8th 1993: its members were the founding seven, namely France (ASFA), Italy (AISCAT), Spain (ASETA, and now SEOPAN), Austria (ASFINAG), Greece (TEO, and now HELLASTRON), Portugal (APCAP) and Norway (NORVEGFINANS). These seven members were operating at that time a tolled network of around 16,000 km.
IBetween 1997 and 2002, the ASECAP network grew at a fast pace: Belgium (N.V. Liefkenshoektunnel), Denmark (the Sund & Baelt Holding A/S - Sund & Baelt brings together A/S Storebaelt, which owns and operates the fixed link between the two big Danish islands Zealand and Funen, and Øresundsbro Konsortiet, which owns and operates the fixed link between Copenhagen in Denmark and Malmö in Sweden), as well as several Central and Eastern European countries, including Hungary (AKA) and Slovenia (DARS) which have since joined the EU, Croatia (HUKA) and Serbia (PE "Roads of Serbia") joined ASECAP during that period. In 2002 the tolled network represented by ASECAP overtook 22,000 km.
Another important enlargement was processed between 2003 and 2005. ASECAP welcomed two new Full members: United Kingdom (M6 TOLL, and now Macquarie Motorway Group) and the Netherlands (N.V. Westerscheldetunnel), and an Associate member from Morocco (Société Nationale des Autoroutes du Maroc).
On January 1, 2007, Germany (Toll Collect) joined ASECAP. Toll Collect is an entity in charge of collecting tolls on German motorways.
In March 2007 ASECAP welcomed one new Full member, namely Poland (Autostrada Wielkopolska), and two Associate members, namely the Czech Republic (KAPSCH T.S.) and the Slovak Republic (Narodna dialnicna spolocnost - National Motorway Company). Autostrada Wielkopolska represented its own interests, as well as those of 3 other Polish concessionaires, namely Autostrada Wielkopolska II, Stalexport Autostrada Malopolska and the Gdansk Transport Company, within the ASECAP bodies. Since 2017 the 4 concessionaire companies have been brought together into an association called Polskie Autostrady Koncesyjne (PAK).
In December 2007, ASECAP grew to 21 members since the Irish Tolling Industry Association became a Full member.
N.V. Liefkenshoektunnel stepped down as a member of ASECAP in January 2010.
On January 1, 2013, ASECAP welcomed its 21st member, namely the Russian State Company "Russian Highways"(AVTODOR) that became an Associate member.
On January 1, 2016 ASECAP grew to 22 members since Globalvia-Túnel d'Envalira (Andorra) became a Full member.
Since 1 January 2018, ASECAP has grown to 23 members: ICA (Turkey) has become a Full member.
Furthermore, ASECAP has had, for the first time in its history, a Supporting Partner, UKRMOSTOBUD (Ukraine) since 1 January 2018.
Since January 1, 2019 Globalvia-Túnel d'Envalira (Andorra) and Norvegfinans (Norway) are no longer members of ASECAP.
ASECAP currently has 21 members.
SECAP* AND ITS PRESIDENTS

ASECAP* AND ITS PRESIDENTS 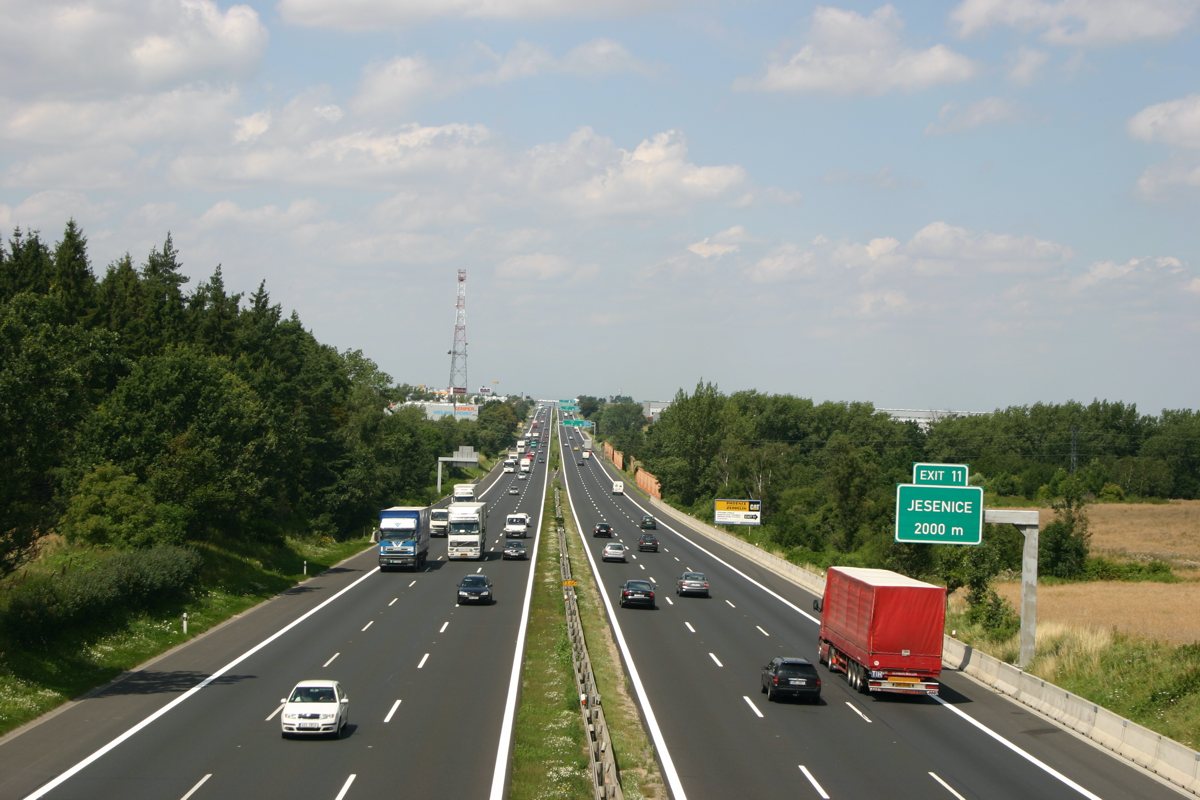